Doncaster sits on the European route E15 and is the starting point of European route E13. The E13 connects Doncaster, Sheffield, Nottingham to London. In the United Kingdom, European route designators are not displayed on road signs. The M18 Junction 2 at Doncaster was the original intended starting point of the M1 motorway where the motorway meets the A1. The intended motorway design is evidenced in road maps. The M1 was extended northward to Leeds, which is why the E13 starts at Doncaster and follows the path of the M18 and the M1. Doncaster is a European hub with a new international airport, Doncaster Sheffield Airport opened in 2005. Doncaster International Railport facilities link to the Channel Tunnel. New developments include campus facilities for Doncaster College and the Frenchgate Interchange (a unification of bus and railway stations with the Frenchgate Centre). The extension to the shopping centre and the new bus station opened on 8 June 2006, when all Doncaster bus routes started to use the station. 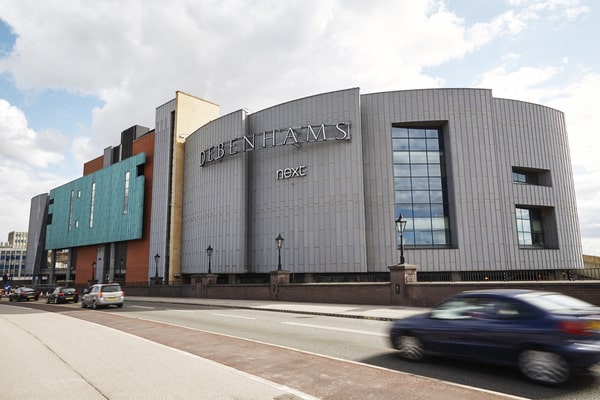 For hundreds of years traders have been competing to make a sale at Doncaster Market. Frenchgate Shopping Centre is located in the heart of Doncaster Town Centre with a wide range of retail...
Read More 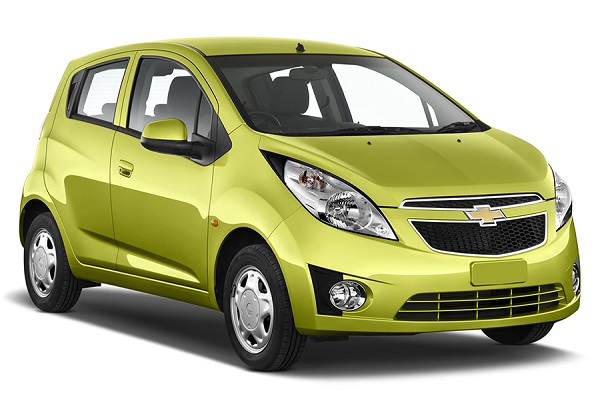 Pick up a car rental in Doncaster and explore this historic market town at your own pace. A wonderful blend of green, open spaces and bustling metropolitan areas, this is a town with a big personality.
Read More 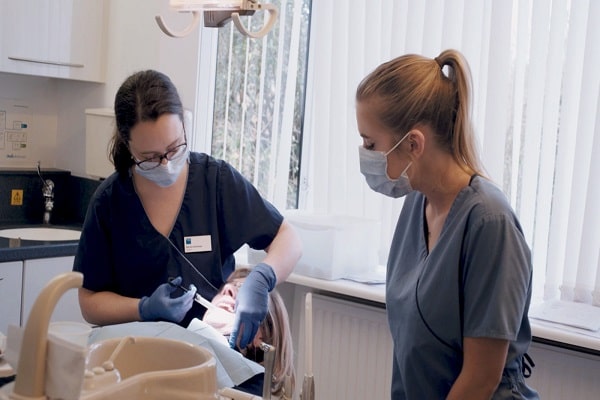 Dentists in Doncaster are experts in oral healthcare, and they're often best placed to advise you on how to care for your teeth and gums at home, as well as how your lifestyle can affect your oral health.
Read More